"We absolutely need a change in government at Queen's Park and here is a superior candidate. Greg is the best candidate I've seen in a generation."

Greg Dempsey grew up in Peterborough, attending Edmison Heights Public School and graduating from Adam Scott CVI in 1999. While growing up in Peterborough, Greg volunteered with his grandmother at Meals on Wheels and at Fairhaven Long Term Care. He spent his summers umpiring kids baseball, his winters curling, and his spare time working for the Peterborough Labour Council. 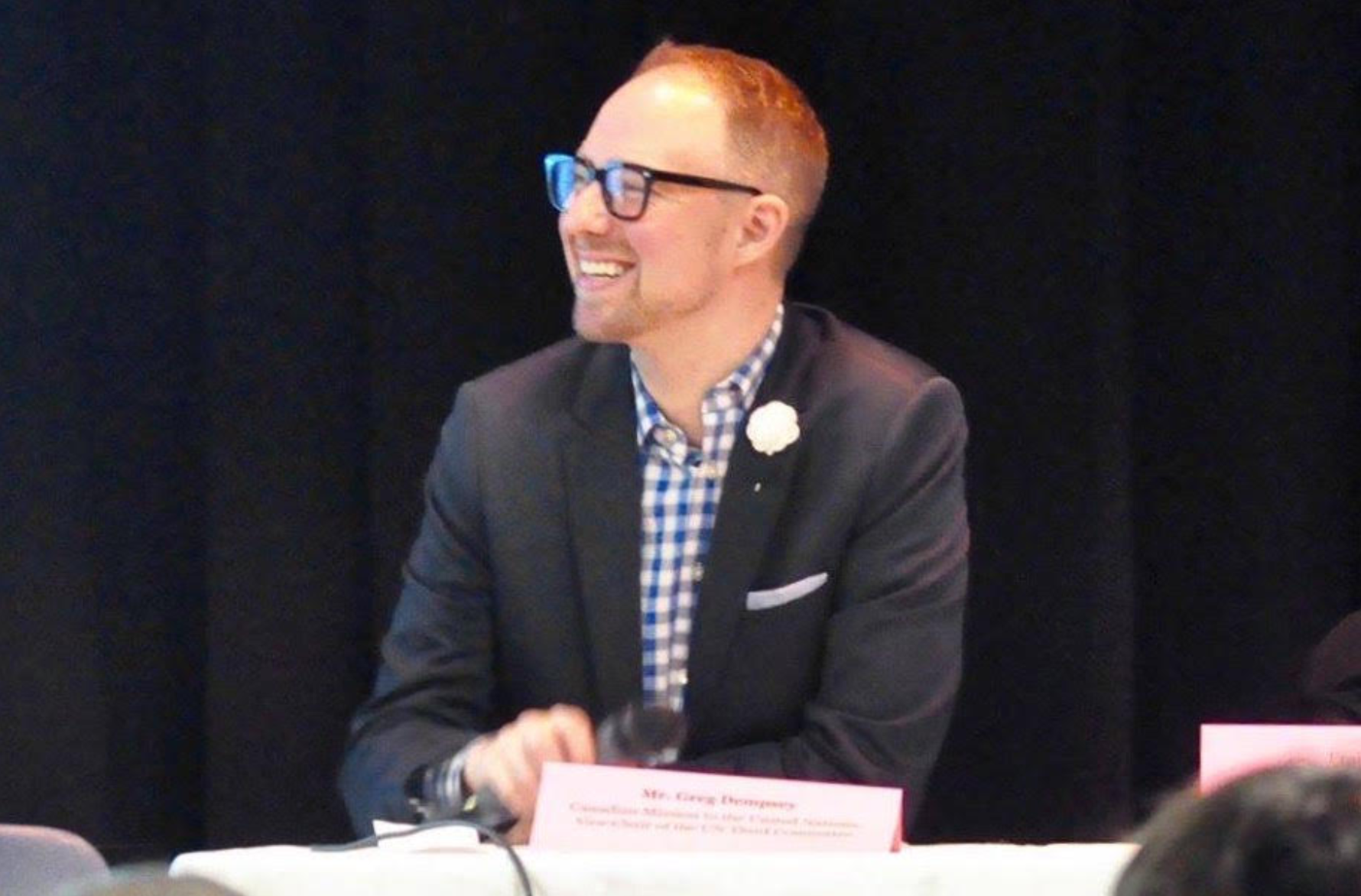 Greg has worked for Global Affairs Canada since 2008, with secondments at Status of Women and the Privy Council Office. During his career he has served at the United Nations working on human rights issues, including as Vice-Chair of the UN's Third Committee (human rights) in 2015. During his time at the UN, Greg was the lead for Canada on gender equality, the rights of persons with disabilities, indigenous rights, and the rights of older persons. In that role, Greg led the negotiation of the first ever UN resolution to address the global issue of child marriage and organized Prime Minister Trudeau's first visit to the UN in 2016. It was at that UN visit that Prime Minister Trudeau declared himself a feminist. 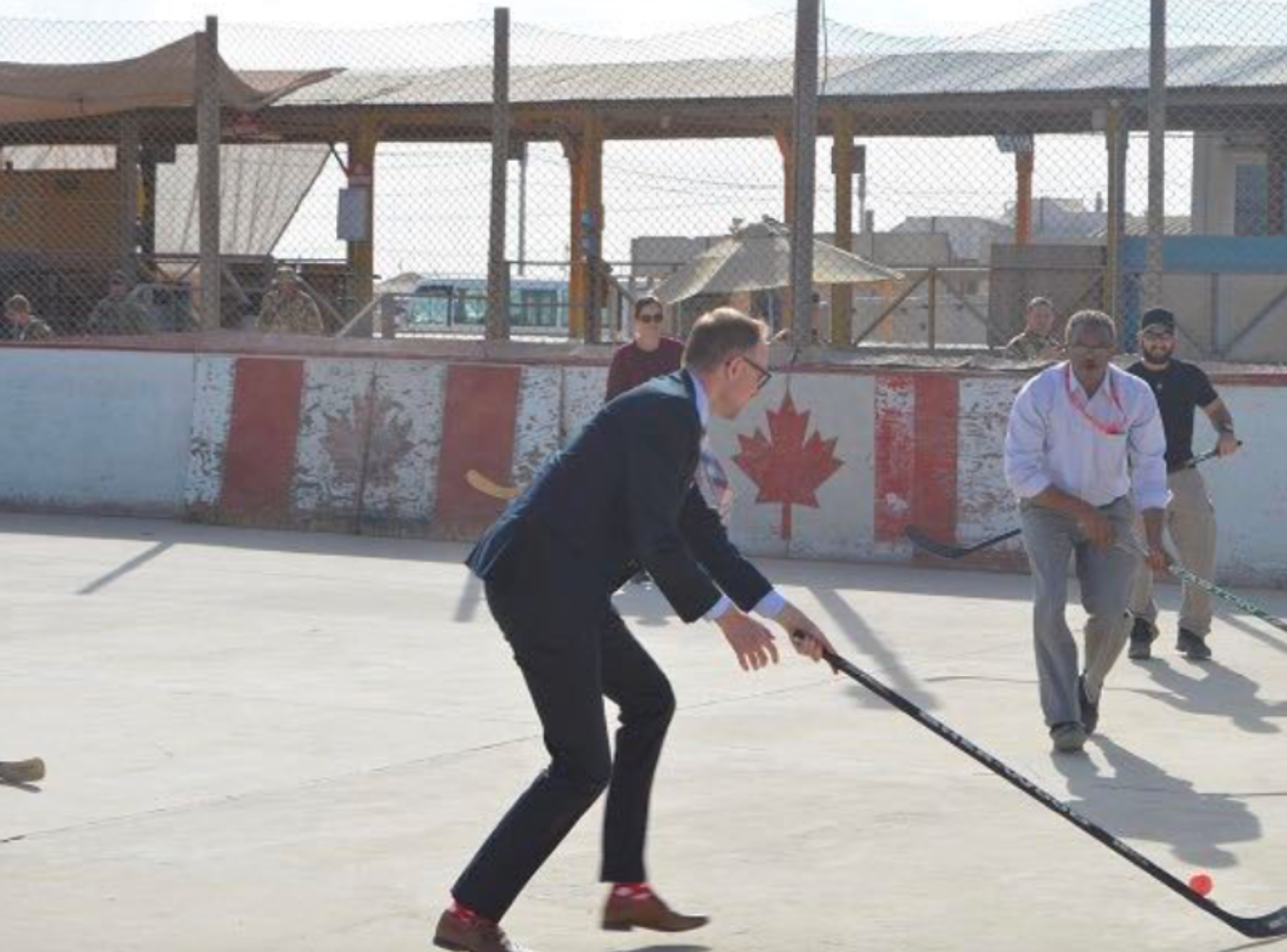 In 2016, Greg was posted to Canada's Embassy in Kabul. While in Afghanistan, Greg led efforts to recognize the charitable work of Flora MacDonald (Canada's first woman Foreign Minister), and spearheaded a plan to honour the commitment and sacrifice of the Canadian Forces in Afghanistan by bringing home the hockey boards from the Kandahar hockey rink.

Greg returned to Canada in 2018, first leading consultations on a national strategy to engage men and boys in gender equality, and then serving as international lead for Randy Boissonnault, the Prime Minister's Special Advisor on LGBTQ2. Greg moved back to Peterborough in 2019 to volunteer for the Liberal candidate in the 2019 federal election. Since 2020, he has worked for Ralph Goodale in his role as Special Advisor to the Prime Minister on the downing of PS752 in Iran. 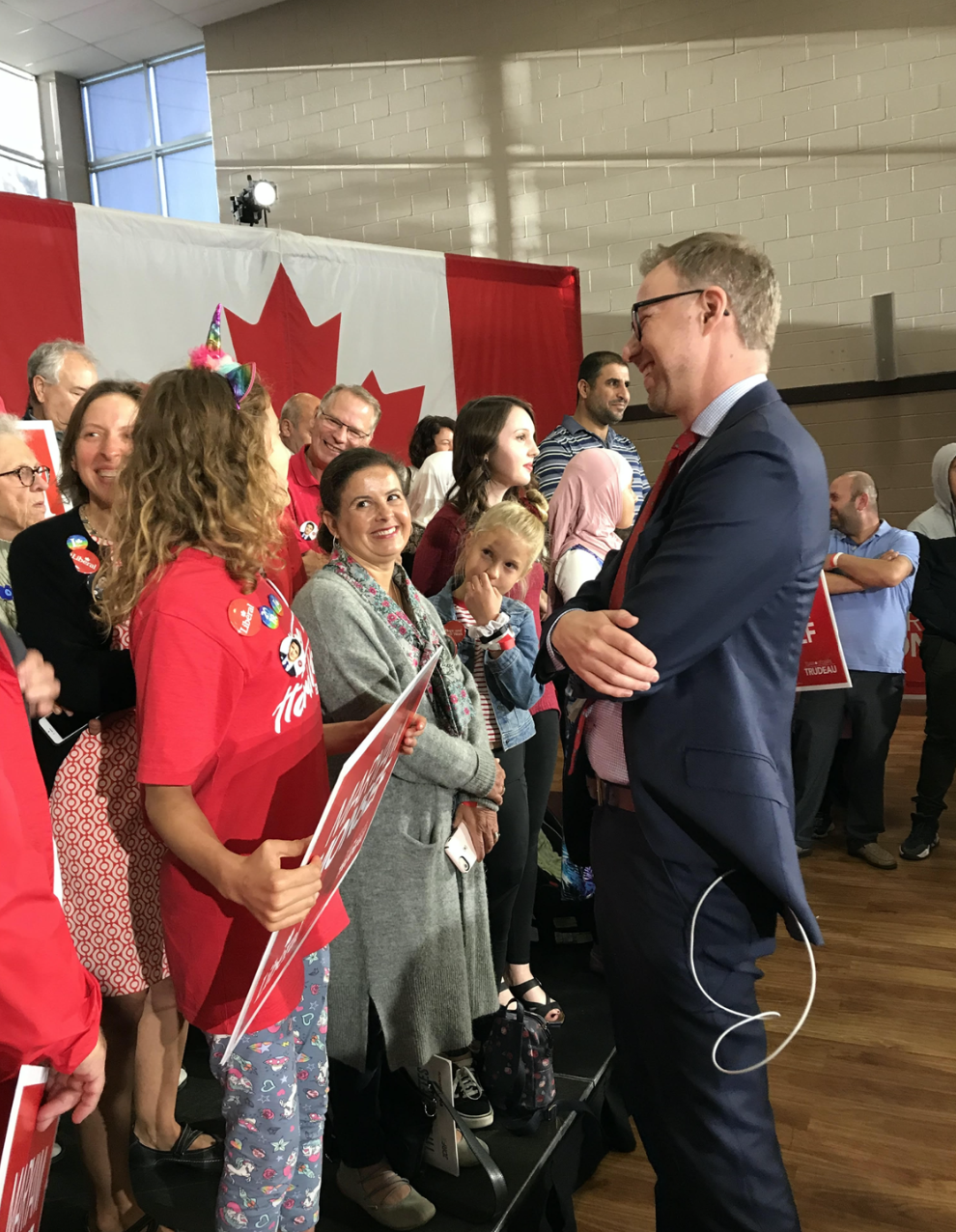 In his spare time, and when the pandemic permits, Greg plays golf at the Peterborough Golf & Country Club, curls, plays board games, tutors graduate law students, and shares evenings cheering on the Petes with his parents.